EthEco® Farmer of the Year Win 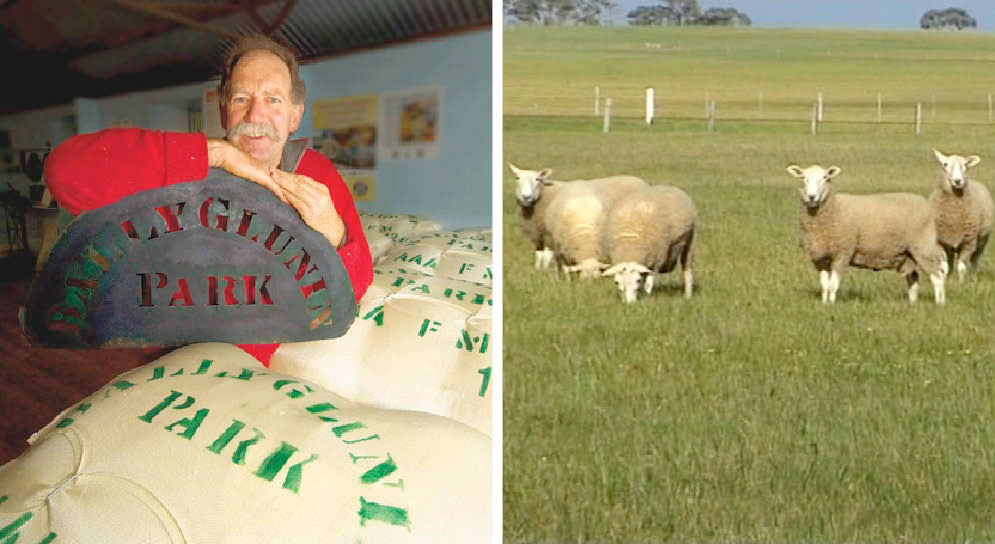 Bally Glunin Park, in the western district of Victoria, supplies EthEco® wool for Glide from the LIFE Textiles® collection. The Blake’s on-farm sustainable practices are leading edge and often are adopted as best available practices for the industry. 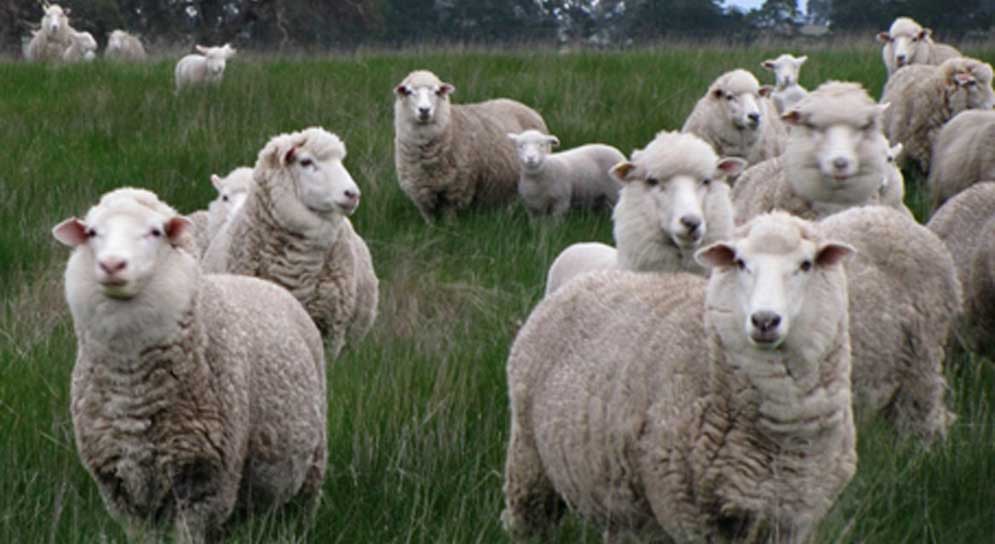 “At the time, 10 or 12 years ago, we were going out on a limb, but now these programs are common practice,” he says.

For instance, Michael developed a farm safety package, which was eventually taken up by Worksafe Australia and became a national standard.

Over the past 30 years Michael has been involved in at least 75 research projects. A natural worm resistance breeding program led to the successful eradication of external parasites without any external chemicals, which have not been used at Bally Glunin for the past fifteen years.

The Blake’s also run a specialised breeding program for plain-bodied Merino sheep, which are naturally resistant to flystrike and do not require mulesing.

Michael’s holistic approach to sustainability is strongly aligned with Instyle’s. Like Instyle, Michael enjoys a challenge and continuously pushes the boundaries of experimentation and education. “I just couldn’t continue if it was just about carrying on the mundane to day-to-day aspects of farming” says Michael.

Instyle is proud to have Michael as a supplier of EthEco® wool for its LIFE Textiles® collection.